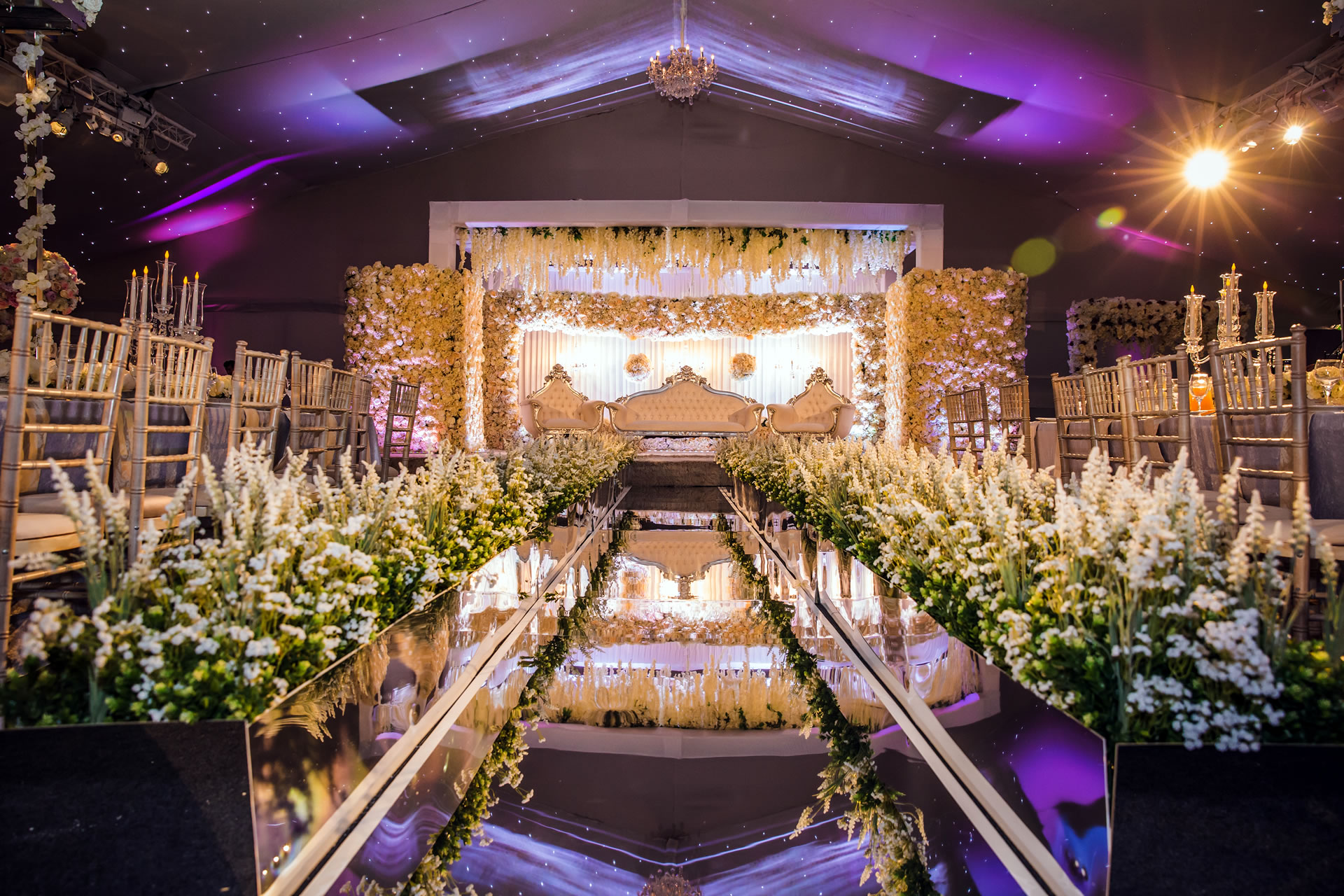 The Walled Garden at Syon

Formerly known as The Garden Room, The Walled Garden at Syon Park is a stunning event space set within the grounds of one of the country’s most breathtaking historic buildings. Benefitting from an enviable London location, idyllic private gardens and a dramatic backdrop, The Walled Garden creates the perfect first impression.

The beautiful room lends itself perfectly to traditional wedding receptions and Asian weddings as well as offering flexible space for conferences, awards and corporate events including team building days and summer parties.

Open from May to September seating up to 600 guests, the venue benefits from a private garden with stunning views, and is ideal for Weddings, Corporate & Summer Events. 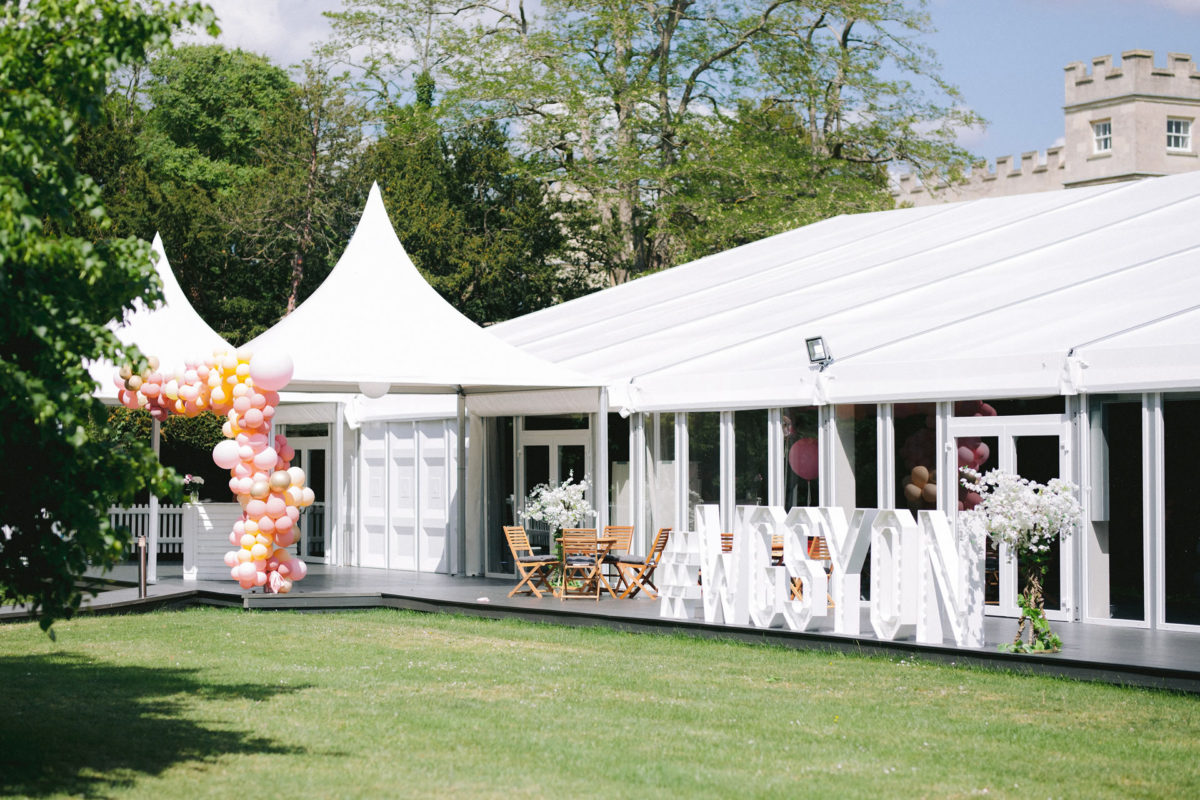 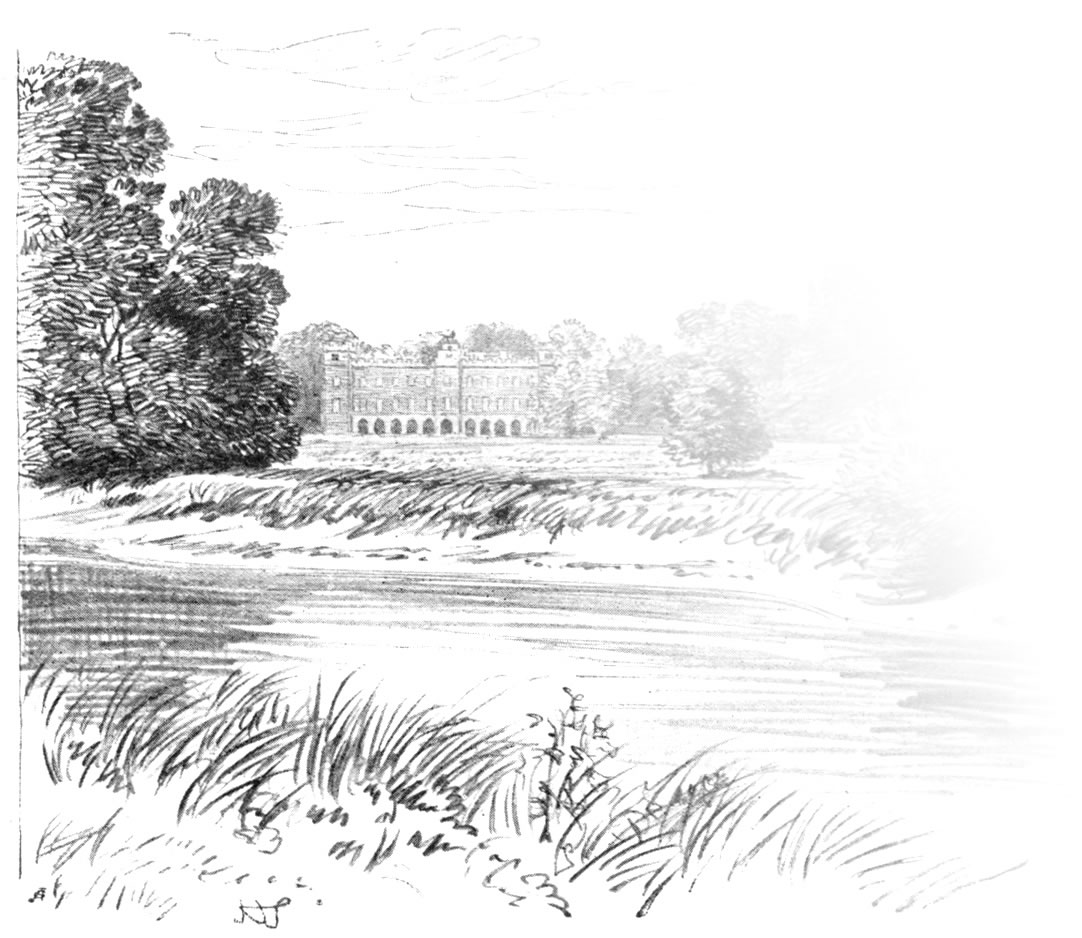 As one of London’s last great houses, Syon House is a grand location that dates back to the 1500s. Now a Grade I listed family house and private residence, the grounds were originally the site of a medieval abbey.  Syon was named after Mount Zion in the Holy Land and the abbey was dedicated to the Bridgetting Order, established in the 14th century by the great Swedish mystic St Bridget. One of the last great abbeys to be built (founded by King Henry V in 1415), Syon was dissolved by King Henry VIII in 1539.

Syon Park itself was designed in 1760 by “Capability” Brown, with beautiful designs which have endured the test of time and remain as magnificent today. This venue is frequently used as the backdrop for films and television as well as the subject for paintings and poetry. Beautiful and inspiring, The Walled Garden is perfect for those looking for a wedding venue in London that offers a stunning environment for the special day.

As well as being a home and visitor attraction, Syon House also has a full wedding licence. The House* can be hired in conjunction with The Walled Garden for civil ceremonies for up to 120 guests, subject to availability. Having married in the house, guests can then move over to The Walled Garden to continue the celebrations long into the night.

*Please note hire of Syon House is not included with The Walled Garden and will carry an additional charge.

Private tasting options are available,
get in touch to receive information on available dates.

GET IN TOUCH
Page load link
Go to Top